Celebrate Lunar New Year with your little one by creating your own popular Hong Bao’s! Let your child personalize it by writing his/her name on it. Read below to learn about the history and traditions behind the Hong Bao.

This resource is an extension activity for our Weekly Storybook-based Activity Guide to the book “Bringing in the New Year“.

The literal translation for Hong Bao is Hong = Red and Bao = Envelope / Packet. Red is considered a lucky color in Chinese culture and can also be referred to as “Lucky Envelope”.

The Hong Bao’s are equivalent to cards you give/receive on special occasions. The difference is that the packets are universal and can be used for any event, versus cards that are written and designed for distinct occasions (birthdays, weddings, etc.). Messages are usually written on the blank side of the envelope with well wishes and signed by the sender. The best part of all: the envelopes are filled with crisp new bills!

Hong Bao’s are most commonly given to children throughout the Lunar New Year / Spring Festival period by family members. Hong Bao’s are also used for weddings, tokens of appreciation, graduations, and work bonuses! Children shouldn’t look into their packets right away but should put them under their pillow to ward off bad spirits.

When filling the packets with money, avoid any amount with a four in it! The number 4 is a very unlucky number in Chinese culture because the pronunciation for “four” sounds very similar to the word “death” and has similar superstitions surrounding it similar to “13” in Western culture (e.g., in China, buildings will omit a “4th” floor like how some buildings in the West omits a “13th” floor).

There are no reviews yet. 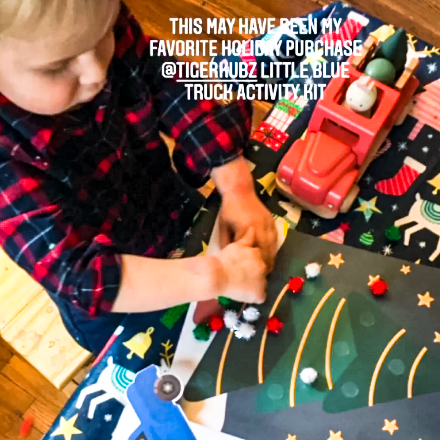 "This exceeded my expectations. Quality was excellent. Both my children 5 & 2 enjoyed this kit. I wish I would have gotten two because they both couldn’t get enough. I will definitely be purchasing more kits."

I LOVE this kit and so does my son! We play match the shapes all the time and he love sticking the shapes on the velcro and then cheering when he gets them right ! ? such an amazing learning tool!!! Sheryll puts in so much work and deserves more recognition!!!

My child said no "work" for Thanksgiving weekend. So she wanted to just play with her new TigerKubz mat. This is the best kind of learning! #playbasedlearning #handsonlearning 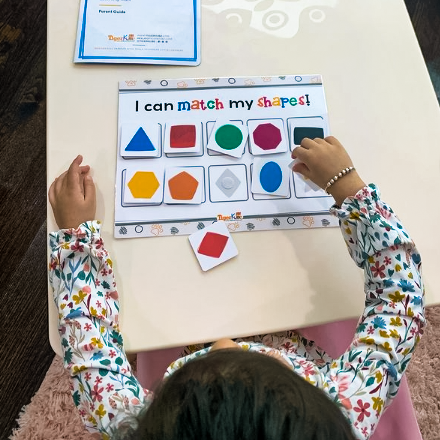 It truly took a proactive, well-informed parent to come up with this tool to help children develop their early cognitive skills! Thank you TigerKubz for our learning mat! 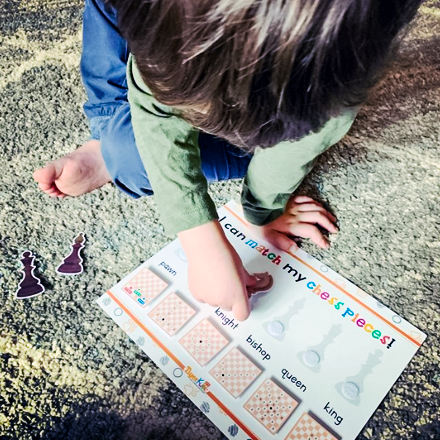 Learning to play chess together on this rainy day! This durable chess learning mat is from TigerKubz and my son loved shadow matching the pieces!

I'm really surprised by the price point [of the learning kits], I would've paid $70! There are so many parts included! 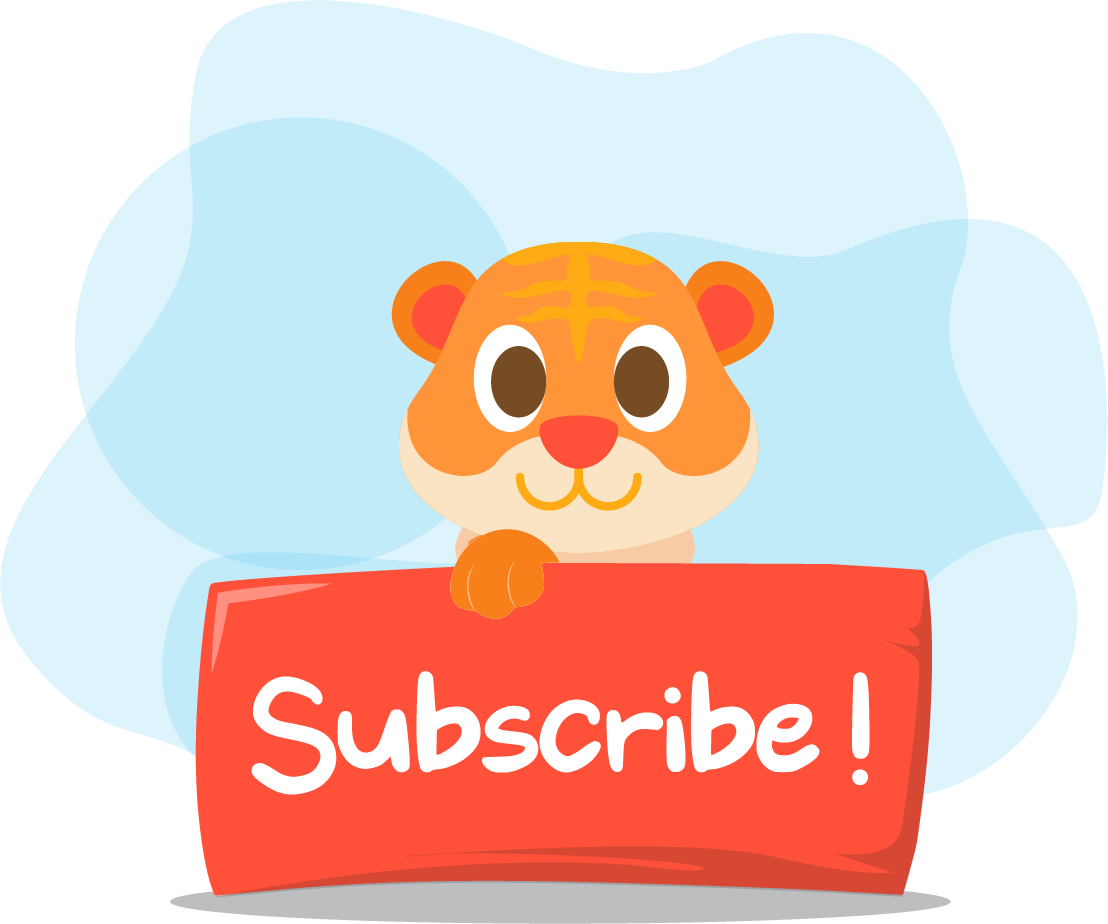